Purchase by Loganair and Cessation of Operation

The year 2011 was a major turning point in history of ScotAirways. In the same year, the airline was purchased by the Scottish airline of Loganair which allowed it to operate under its own brand until 2013. However, just days after the takeover by Loganair, the name ScotAirways became a history. As a part of the purchase agreement, the airline ceased using the name ScotAirways and continued to fly as Suckling Airways. 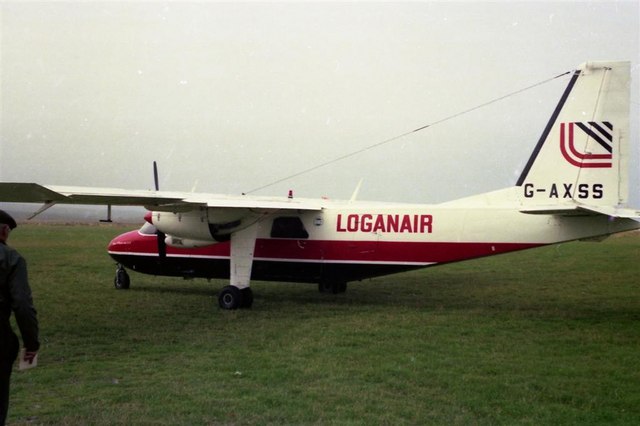 Other than the name, nothing really changed for ScotAirways after the takeover by Loganair. The latter decided to allow the airline to continue to provide services under its own brand and under its own licenses but only until 2013. In April that year, Suckling Airways stopped operating. It was completely absorbed by Loganair which also took over its aircraft fleet and crew although a part of the staff was laid off due to redundancy. By the end of the year, the airline also abandoned its base in London City due to discontinuation of the CityJet’s route London City-Edinburgh. Just like the rest of the airline, the headquarters were moved to Glasgow as well. 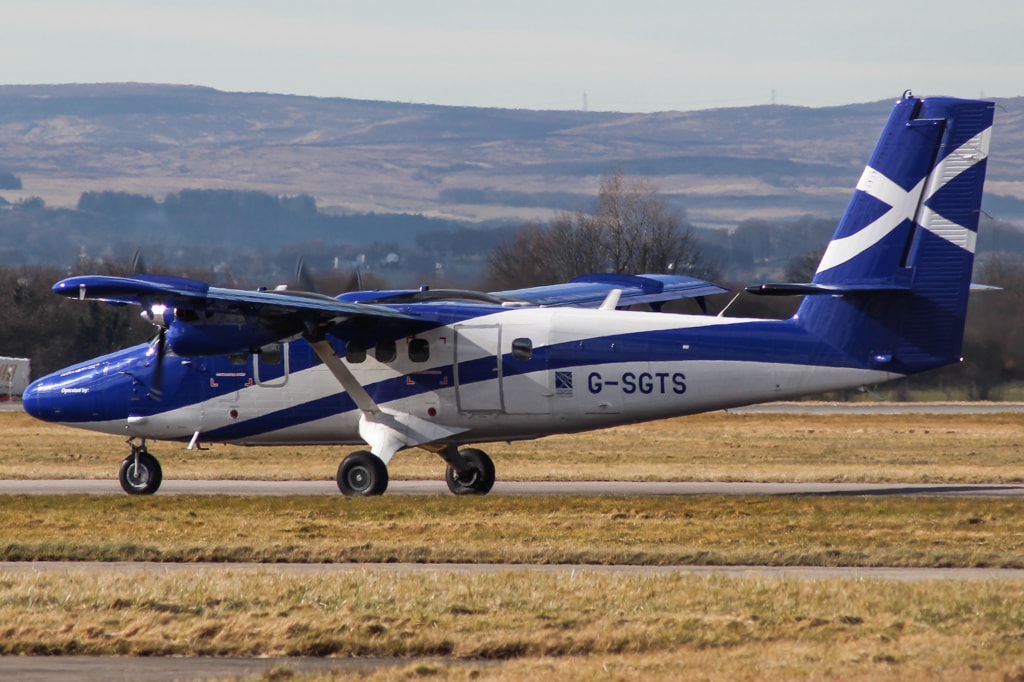 Loganair is a Scottish airline with a history dating back to the early 1960s. Originally based in Edinburgh, the airline’s headquarters is currently at the Glasgow International Airport. But it is also providing services from the airports in Aberdeen, Inverness, Dundee and Edinburgh. In addition to carrying passengers, Loganair also carries night mail for the Royal Mail and provides transportation on behalf of the Scottish Air Ambulance Service. The airline flies to over 20 destinations in Scotland, England, Ireland and Norway which also include the world’s shortest (scheduled) flight carrying passengers from Westray to Papa Westray. The distance between the two is less than 2 miles, while the actual flight lasts only about one minute.

Loganair also provides services as a franchise of Flybe, Europe’s biggest independent regional airline. Making the largest number of flights within the UK, the airline carries an estimated 7 million passengers, flying to more than 60 destinations in 9 countries in the Continent and Ireland, excluding routes and destinations that are covered through franchise and codeshare airlines. These besides Loganair also include Stobart Air, Blue Island and Etihad Airways.