Aircraft Fleet Before Cessation of Operation

Before it ceased to operate, Suckling Airways was flying a fleet of six Dormier 328 aircraft. It’s a turboprop-engine airliner that was produced between the early 1990s and 2000. The first models were manufactured by Dornier Flugzeugwerke but in 1996, the latter was taken over by the American company Fairchild Aircraft. After the takeover, Fairchild Aircraft renamed itself as Fairchild-Dornier and continued the production of the Dormier 328 in Germany.

From the Idea to Production

The idea for the Dormier 328 dates to the first half of the 1980s, while the development of the aircraft was based on a research which justified the production of a 30-seat aircraft that is fast and doesn’t require much maintenance. Despite a positive response from airlines expressing a desire for such an aircraft, the actual development of the Dormier 328 didn’t start before the late 1980s. The programme was finally launched only after it received a green light from the shareholders in 1988. Production of the aircraft, on the other hand, started only in 1991.

The first prototype of Dornier 328 was finally unveiled in October 1991, while the maiden flight took place two months later. However, it didn’t start carrying passengers for another two years. 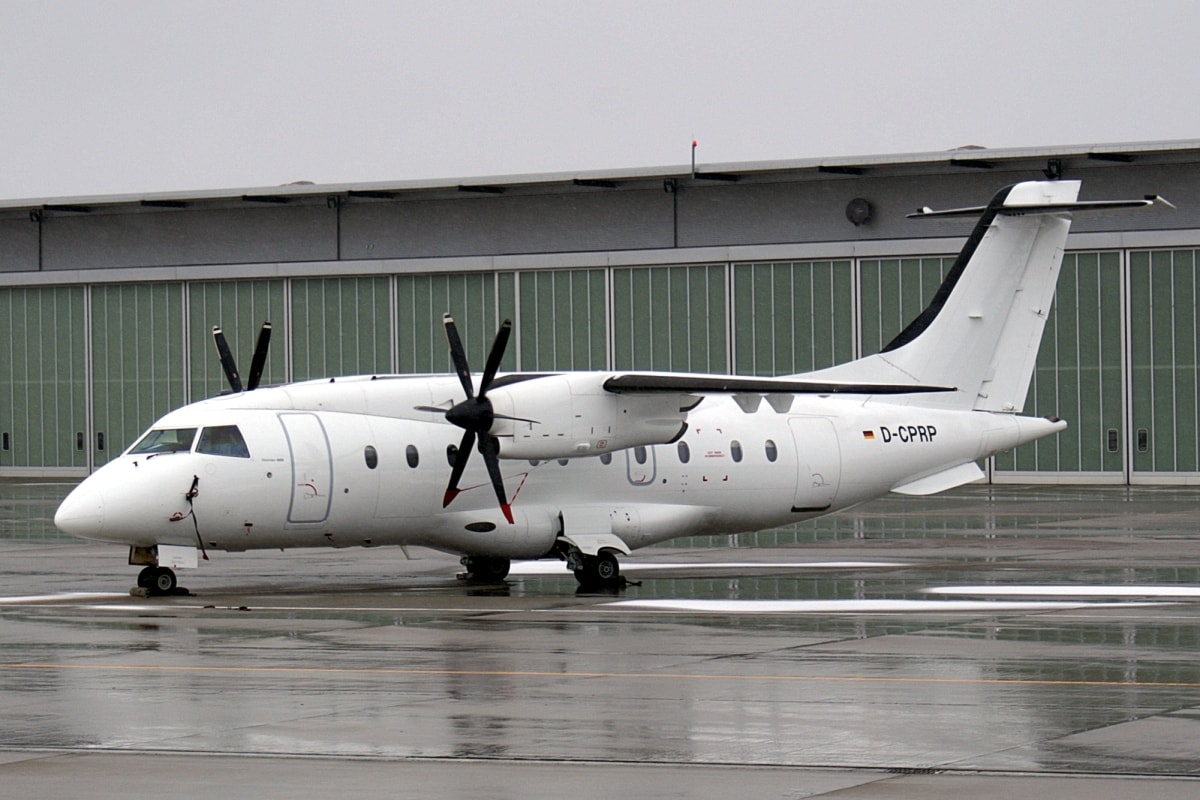 According to the 2015 World Airliner Census, only 38 Dornier 328 remain in service. They make up the fleet of Express Air, Loganair and Sky Work Airlines. The former is operating six, while the latter two are operating five Dornier 328 aircraft. They are also being used by other airliners around world but the majority are operating fewer than three planes.

The developer and manufacturer of the Dornier 328, Dornier Flugzeugwerke was one of the oldest aircraft manufacturers, founded as early as 1914 by Claude Dornier. Originally focused on building aircraft only, the German company was later also involved in a series of other projects including building spacecraft, missiles, faint object cameras and cars. However, only one car was made in Claude Dornier’s factory – the Zundapp Janus microcar. In the mid-1990s, the company was acquired by Fairchild Aircraft which, however, closed its door in 2003.