Destinations After Gloag’s and Souter’s Withdrawal

When Ann Gloag and Brian Souter withdrew from ScotAirways in 2006, the airline continued to fly to the formerly served destinations of Edinburgh and Dundee. But as it partnered with CityJet for Air France, ScotAirways also started flying to new destinations from the London City Airport: 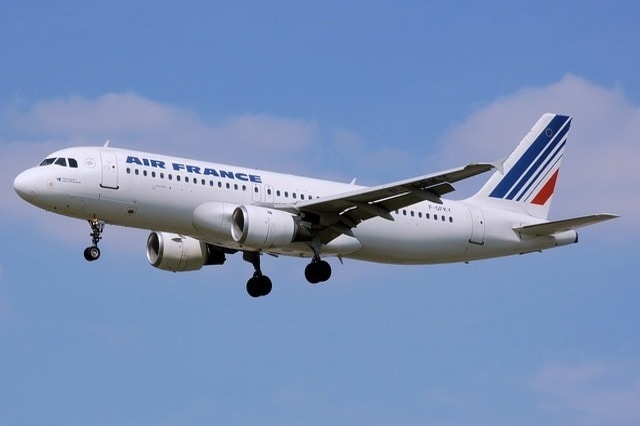 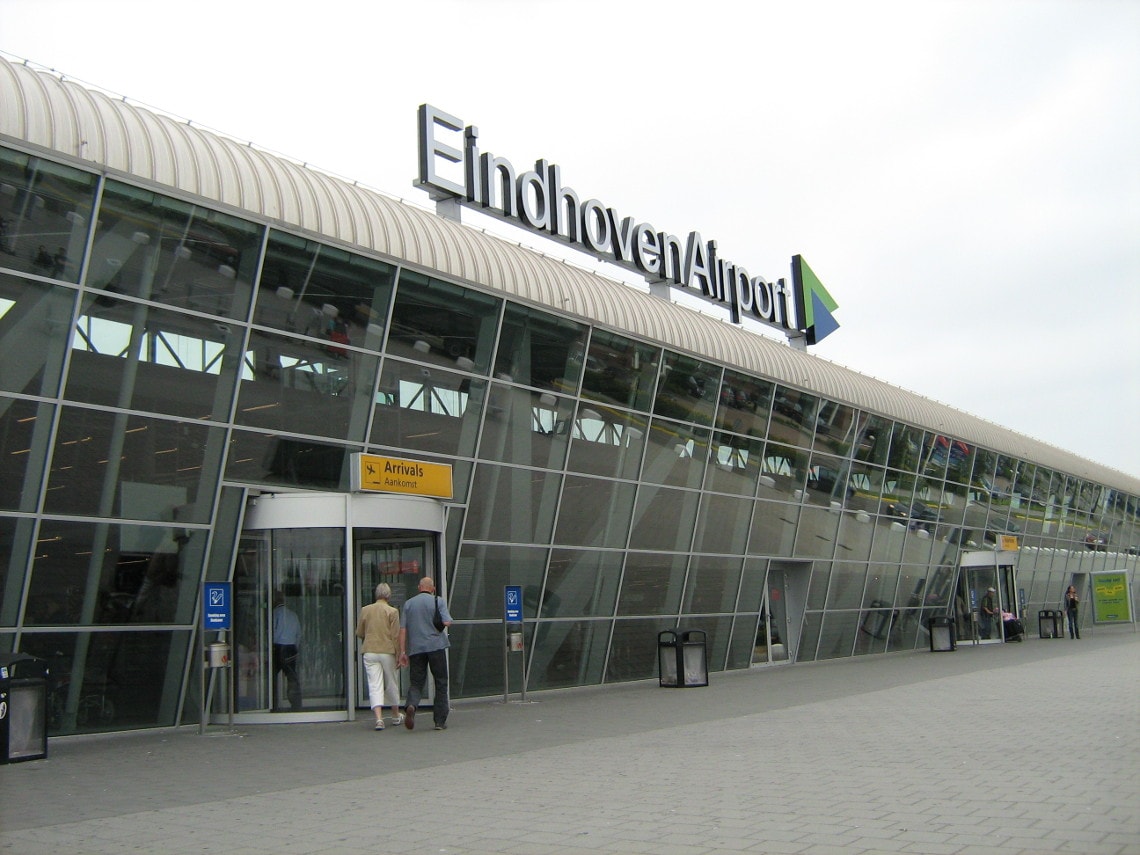 A few months after entering the partnership with CityJet for Air France, ScotAirways also started providing ACMII to Blue Islands. And by doing so, it also started flying to two new destinations: Geneva and Zurich. Both were served from the Jersey Airport in the Channel Islands.