The First Aircraft - Dornier Do 228 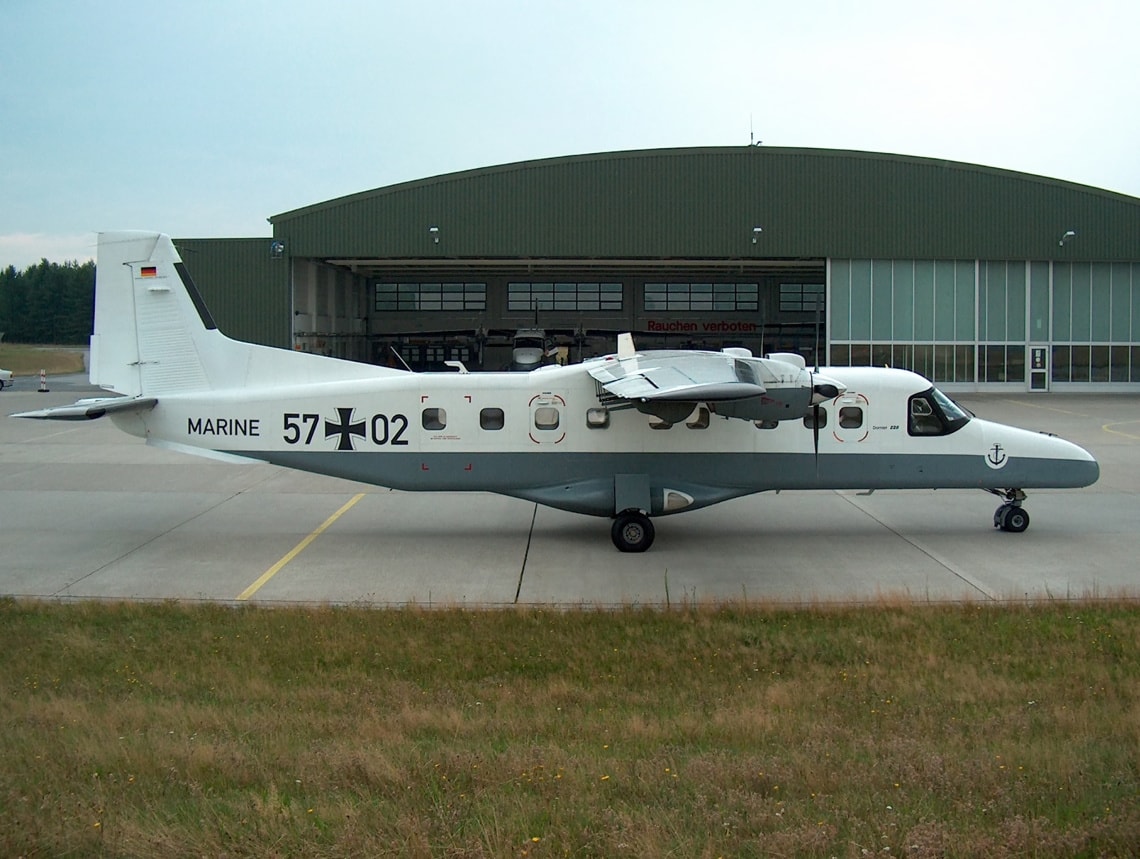 When Roy and Marlyn Suckling launched their airline, they operated a single Dornier Do 228. The twin-turboprop aircraft with a capacity for 18 passengers was flying from the Ipswich airport to Amsterdam and Manchester. But when the airline moved to a new base in the late 1980s, it also introduced services to other destinations and moved to the larger Dornier 328. But in the meanwhile, the airline that later came to be known as ScotAirways had to rely on the Dornier Do 228.

A Brief History of the Aircraft from Development to Commercial Service

The Dornier Do 228 was produced by the company that produced the larger 328 model – the Dornier Flugzeugwerke GmbH. The German aircraft maker started to develop a new aircraft in the late 1970s and unveiled not one but two new planes at the 1980 Air Show in Berlin. Well, it weren’t actually two aircraft but rather two versions of the same aircraft, called the Do 228-100 and Do 228-200, with the first one having a capacity for 15 passengers and the second for 18 passengers.

The above mentioned Dornier Do 228 prototypes made their maiden flights in 1981. The first Do 228-100 started carrying passengers for the Norwegian airline Norving in the mid-1982, while the 18-seat Do 228-200 started flying for Jet Charters a few months later in the same year.

One year after the entry of the aircraft to commercial service, its original manufacturer granted license for production to the Indian company Hindustan Aeronautics Limited which led to the establishment of a new production line in India. Until 1996 when the German production line was discontinued, the Dornier Do 228 continued to be built in Germany as well. In the mid-1990s, Fairchild Aircraft, the new owner of Dornier Flugzeugwerke decided to focus on the larger model – the Dornier 328 and thus the Hindustan Aeronautics Limited became the only Dornier Do 228 manufacturer. 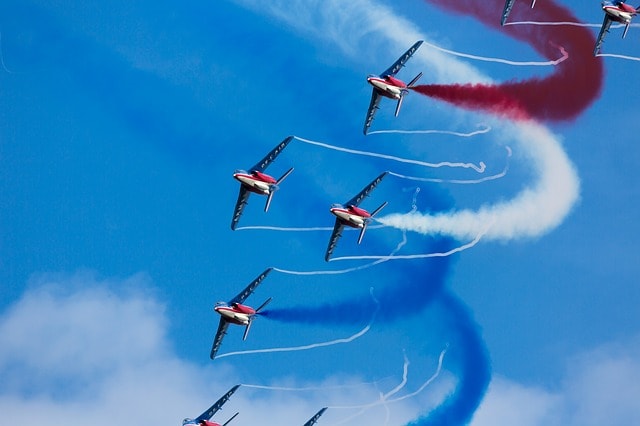 In 2009, the Swiss company RUAG launched the production of the Dornier 228 New Generation which is based on the original model but comes with various technological upgrades and improvements. All the components, however, are basically supplied by the Hindustan Aeronautics Limited and assembled at the RUAG factory in Germany. Almost immediately after the first delivery of the upgraded Dornier 228 in 2013, the RUAG decided to discontinue production but after reaching an agreement with Tata Group one year later, the production was resumed.