The first expansion – although a relatively minor - was possible only after Suckling Aviation moved to Cambridge and made it a longer-lasting home. The airline expanded its fleet to include the Dornier 328 with a capacity to carry up to 30 people. In contrast, the Dornier Do 228 which was the airlines’ first and for some time the only aircraft had the capacity to carry only 18 people.

The Dornier 328 wasn’t the only expansion following the airline’s relocation to Cambridge. Shortly thereafter, the later ScotAirways also started offering its services from Norwich, providing flights to its new destination:

By the end of the 1990s, the airline also started flying to: 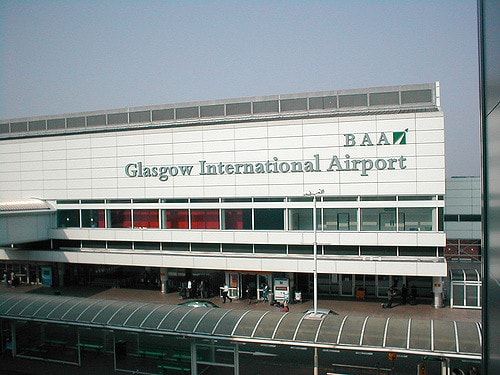 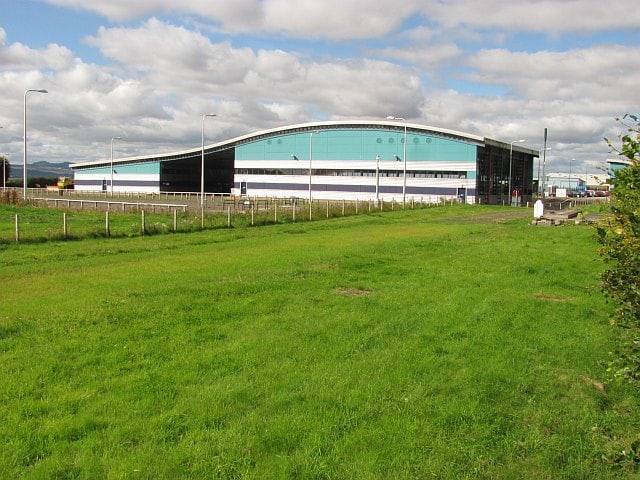 Both Glasgow and Dundee were served from the London City Airport.